The worlds leading developer of micro fuel cells and on demand hydrogen concepts. 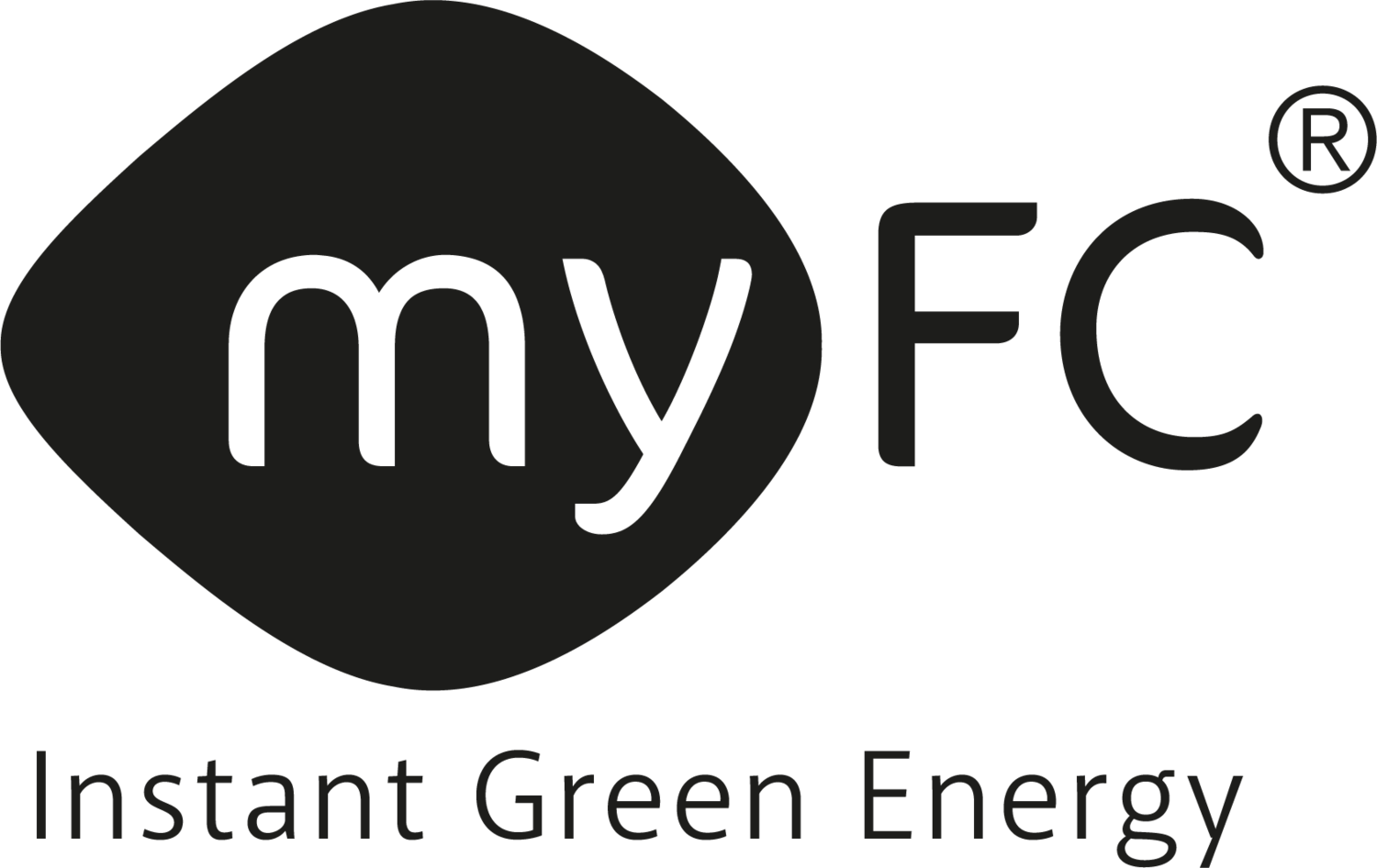 The worlds leading developer of micro fuel cells and on demand hydrogen concepts.

myFC Holding is a Swedish innovation and tech company. Spin off from KTH in 2005 having developed the worlds thinnest and most efficient fuel cell with 30 years of invested research. 100+ patents in 24 patent families protecting the inventions at a time when Hydrogen development and fuel cells are being widely accepted as the sustainable power of the future.

A fuel cell technology system produces electrical energy, and therefore addresses some of the limitations of lithium-ion batteries. Where other fuel cell systems can be very bulky our unique and patented micro fuel cell gives a freedom of geometrical design never seen before. myFC had succeeded in developing the world’s thinnest fuel cell, LAMINA™. Their core differentiation is the basic design: small, flat and shapeable fuel cells. That means incredible flexibility in applications, be it smartphones or electric cars.

Helvetican International acquired 29% of myFC Holding in December 2019 to support the continued development of fuel cell technology while advising on a commercial role out of the fuel cells.

myFC will showcase a fuel cell battery hybrid concept for the automotive sector in June 2020. Demonstrating how fuel cells are part of the energy supply solution through its scalable, modular fuel cell technology. 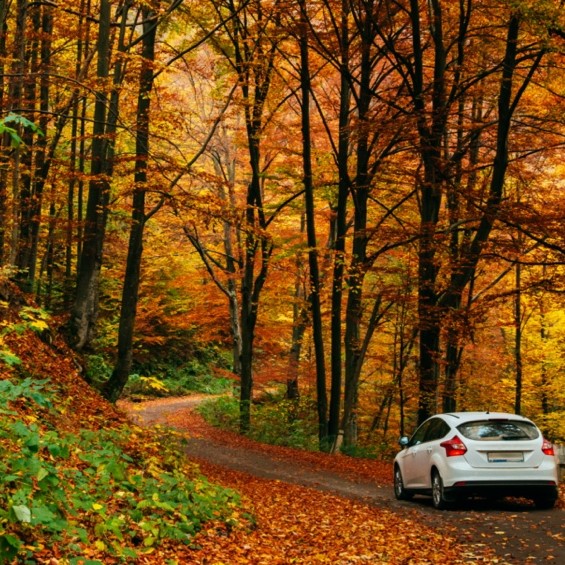 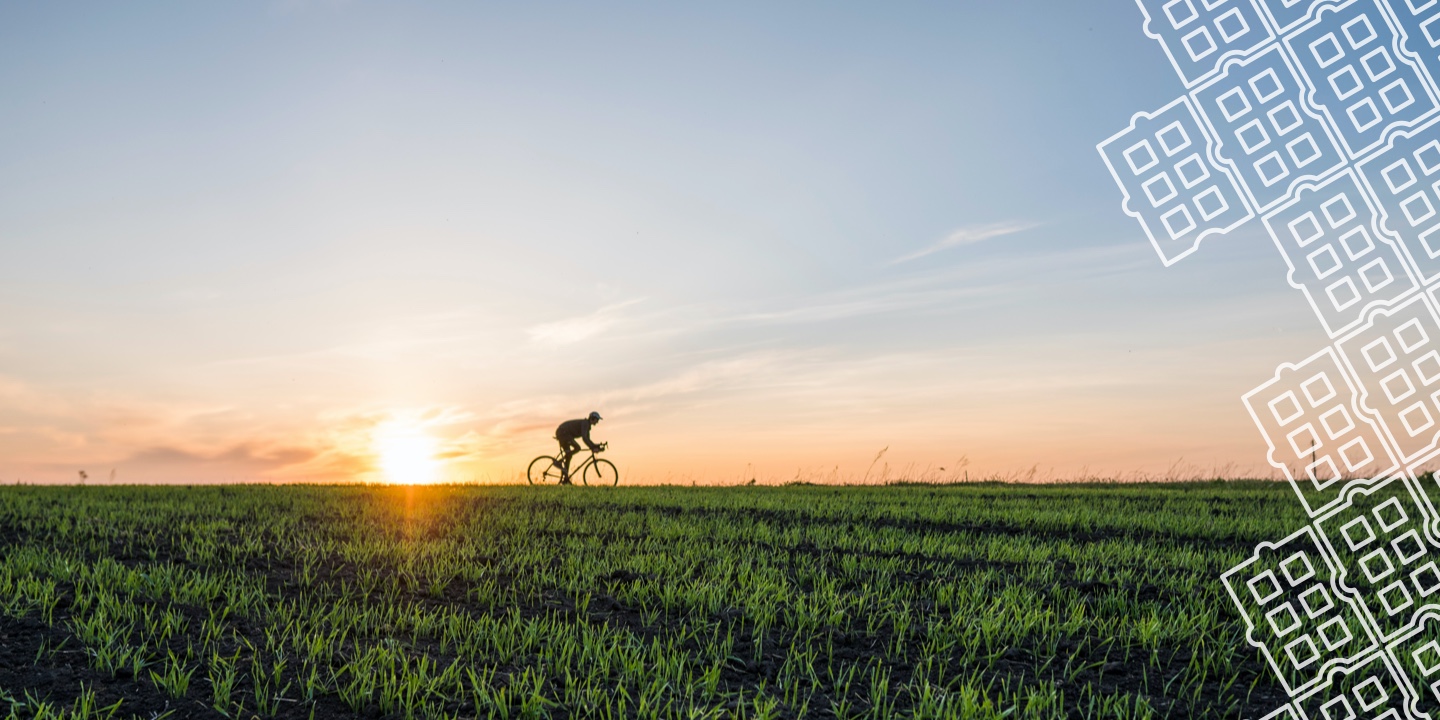 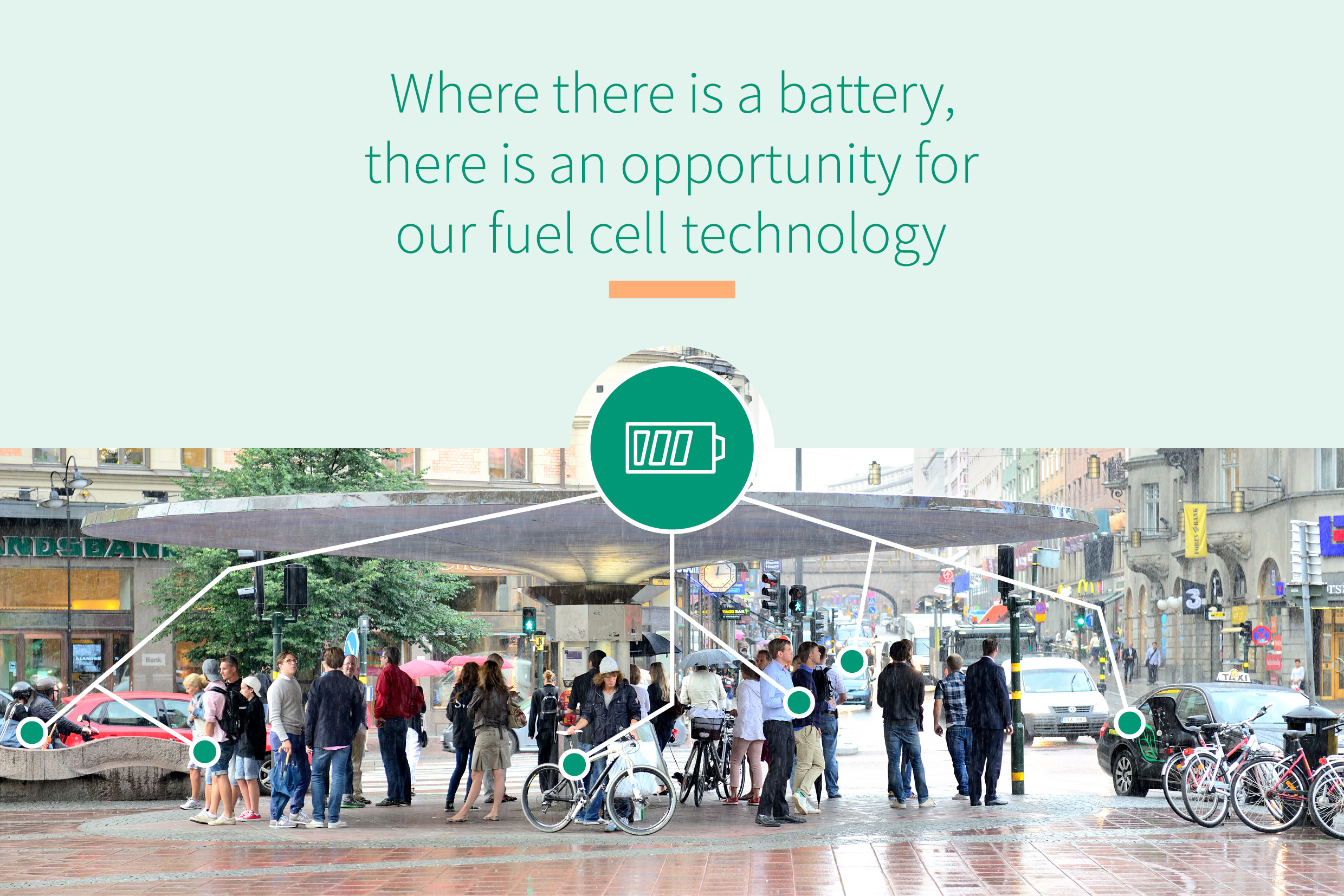 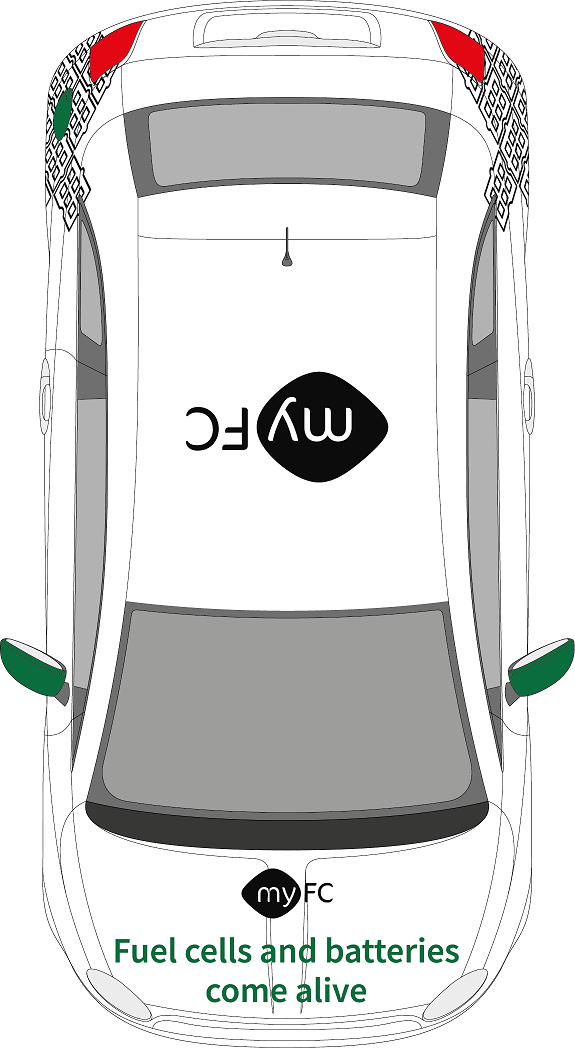